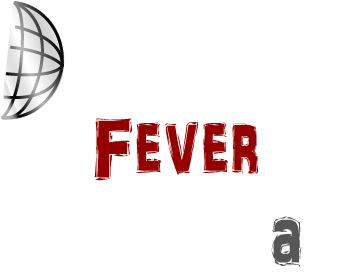 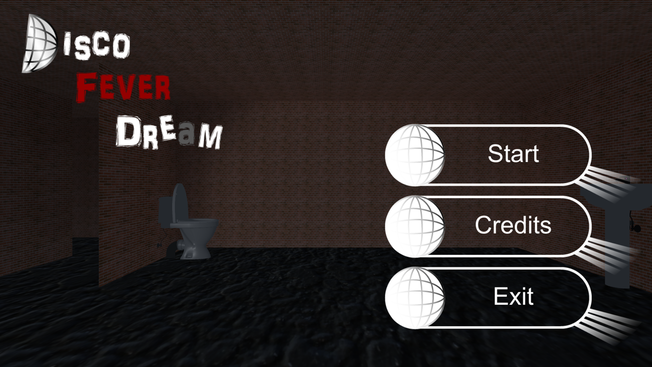 Disco Fever Dream is a first person horror experience where the player is dropped into an abandoned disco hall, navigating pitch dark rooms with nothing but a flashlight. They must find five disco-themed objects in order to escape but they are not alone in this place.

In this project I acted as a producer of sorts. After the first meeting of this team I was elected to be a project lead since I was good at helping team members turn loose ideas and high concepts into workable features to be implemented. The game started with one member saying they wanted to do something with flashlights and it evolved into what it is. In terms of tangible contributions I was limited, I had the misfortune of two major deaths in my family at the time of production and missed a large amount of the development time attending funerals and mourning with my family. I did have time to throw together the game's title screen. I created the graphics for all of the buttons and the title card itself in Adobe illustrator and did sound mixing on the clip of a remixed Abba's Dancing Queen to make it sound distorted and distant. I also wrote the credits but largely my role over development was to support the other members of the team with their creation. 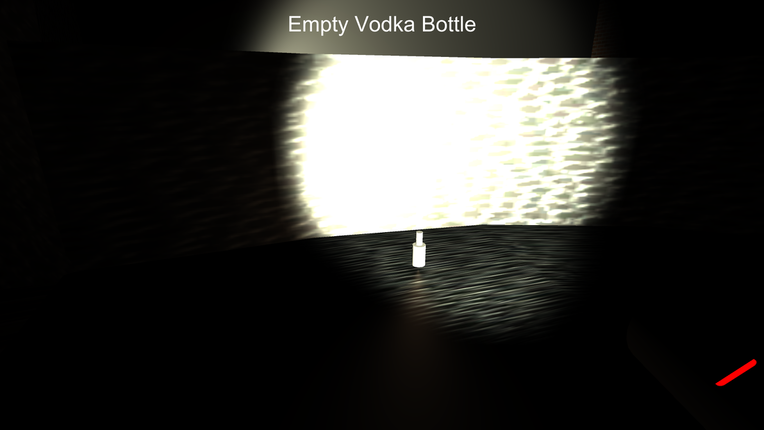 Anthony Flores - Anthony was largely detached from a lot of design meetings. He spent most of his time modeling environment objects like chairs, barrels, couches, tables, chests, etc. He also found the music used for the title screen.

Alexandra Fredrich - Alex was an absolute beast on this team. Her tangible contributions to the project were largely contained to ingame UI and managing the steps leading to the endstate, she did much more for production than I did. She kept order among all the ideas being cultivated in each meeting and ensured that everyone did their part, keeping the entire project afloat whenever I was missing in action.

Alexis Lellios  - Alexis was pleasant to work with, always supportive and full of ideas. It was her doing that largely took the project in the direction it did. She was responsible for much of the AI surrounding our "monster" as well as constructing most all of the environment the player sees during gameplay.

Brendan Wascher - Brendan was responsible for the player and their abilities, he wrote the scripts that handled the flashlight and its subsequent running out and recharging battery. He also handled a function on the enemy that made it freeze in place if the player shined a flashlight onto it.

Joshua Whittom - Joshua was the second half of why this project was disco themed. He had made a lighting script that makes a light pass through a variety of colors that he called "the disco script" and was adamant it be used in the project. His work on it was centered around the pickups and the player's ability to retrieve them. He wrote a script that spawned the objects in five of a number of random locations on the map to ensure that every run had the player searching. He also modeled the pickups in unity and snuck in that disco script as a faint light emanating from each one so they could be seen despite the darkness in their respective nooks and crannies. 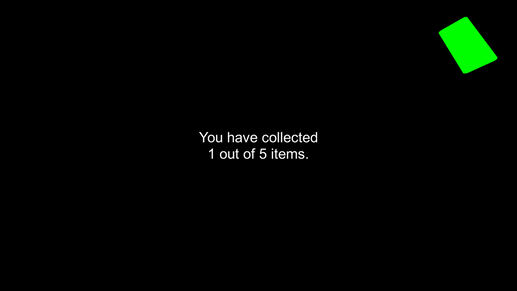 When we say it was pitch dark we mean PITCH dark

I got to be in somewhat of a leadership role on this project. I found that I can be quite useful in creative meetings and writer's rooms and help creators turn ideas into workable concepts. I also reached a point in my work with unity where I finally felt confident and competent as there were some last minute fixes that I was able to wrap up quickly only because of my experience with the engine. I also got a taste of working with a group that was larger than any I had worked with up to that point, at least on this type of project.

I'd very much like to revisit this project in the future. I didn't have the chance to make a lot of adjustments to what my group did to work on it. There is a lot about the main gameplay area that is quite broken. For some reason with time many of the textures in the main play area have broken, not to mention the "monster" the pursues the player has a lot of problems with motion that I have been told were not present in the versions that the group tested with. I have a few ideas how to fix it however and it would be an interesting side project to do the adjustments without needing to make a new game from scratch.

A funny thing is that on presentation day the build of the game lagged on the title screen while loading the main level and the first of three comments on the entire thing we got from our professor was "'A' for the title screen at least." Since the droning music was so creepy. I got a kick that the first compliment we got on our design was about the one part of the game that I had built myself.
See My Other Projects